A few weeks ago  I spent a fantastic 4 days at Strathcona Park Lodge with our grade 8 and 9 classes.  I was responsible for a group of grade 9 students scheduled to do a 2 day and 2 night sea kayak trip on a series of beautiful mountain lakes.  It was a Duke of Edinburgh Award qualifying trip for the students so they were responsible for much of the packing up, navigation, camp set up and cooking.  As a result we were a bit later than expected leaving and by the time we got going we were paddling against a pretty fierce head wind.

Quickly the students realised kayaking together took teamwork and communication skills.  The teams that figured this out slowly moved ahead, and the teams that had more difficulty quickly fell behind.  Eventually, as the day progressed, each team fell into their own distict rythm and it was amazing to watch them grit their teeth and keep on paddling, even when they had to paddle upriver against a headwind.  Every foot forward was well earned.

We had to change our plans and camp at a closer spot called Rainbow Island.  After paddling hard we were thrilled to pull our boats up on a steep sandy beach in the lee of the island.  A quick peak around he corner and into the wind revealed our intended route, whipped by the wind into a frenzy of whitecaps.  The decision to stay put was definitely a good one.

The students learned some knots, set up our tarp, cooked dinner, built a fire, organised some games and kept us entertained with songs and skits.  When we left the school they were a loosely knit group of individuals looking out mainly for themselves,  That night it felt like they were thinking more about the welfare of the group.

The next morning a teacher and 2 students in the other grade 9 group came down with the flu.  As a result we decided to mix up all the paddling partners so the kayaks were evenly mixed and everyone could get home.  Despite sickness and tiredness (and a headwind) the paddle back to the lodge was a joy.  Unlike the day before, the lead boats would stop and wait for the slower ones to catch up.  There was lots of singing and comraderie.  It helped that eventually the wind died down and the sun came out.

I witnessed an amazing amount of personal growth in my students in just 4 days.  In my opinion the key to this growth was that they were put in real situations, with real consequences, where they had to communicate and collaborate to find solutions.

Riding home on the bus I found myself wondering what happens to this sort of personal growth when the students are interacting in a virtual space where the consequences seem negligible, and the communication and collaboration is via text messages or wall posts. I am a big proponent of technology in the classroom as a transformative learning tool, but I do worry sometimes that we run the risk of our students not getting enough experience interacting face to face where there are immediate, real consequences.

Maybe, as we scale up the role of technology and social media in schools to support learning, we should also be running a parallel track with a focus on Outdoor Education to support personal growth.

This site uses Akismet to reduce spam. Learn how your comment data is processed. 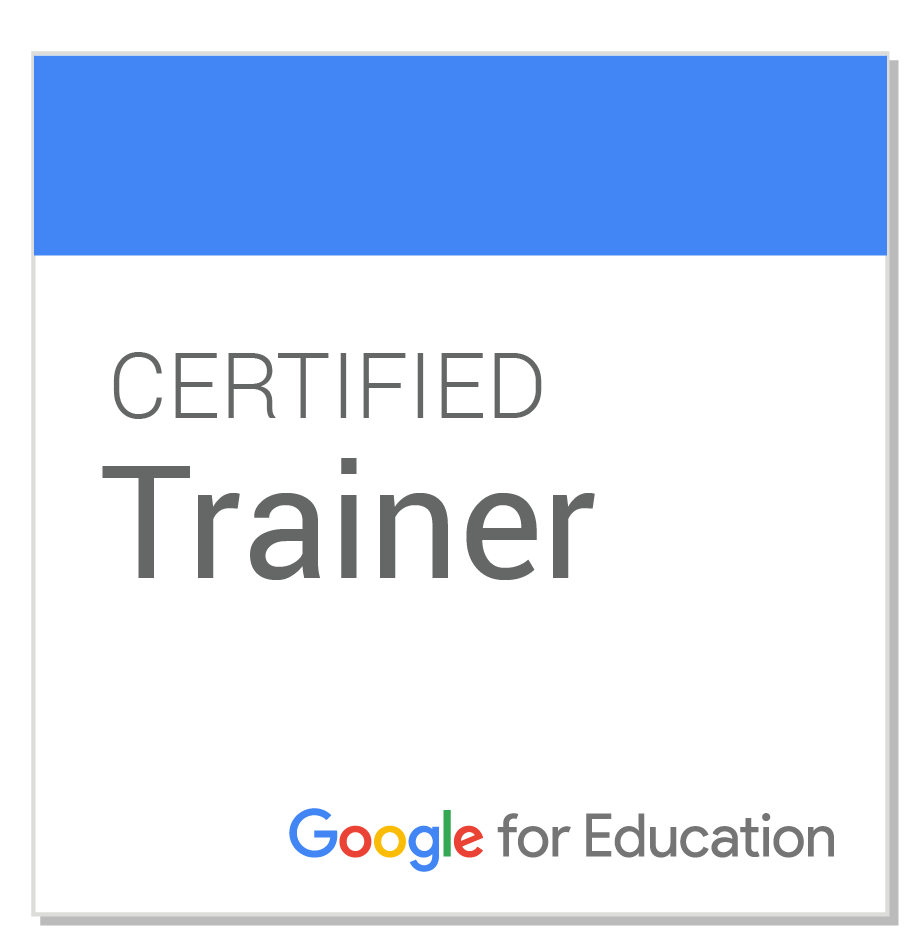 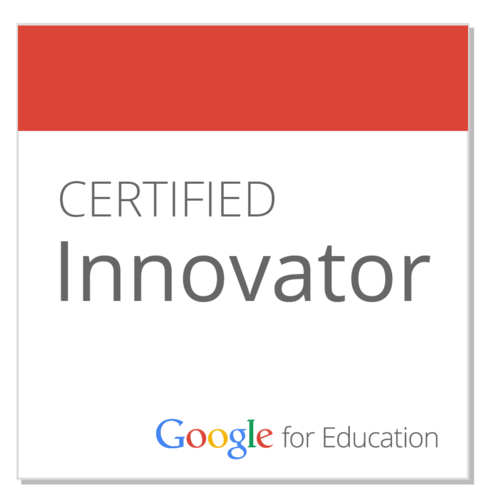 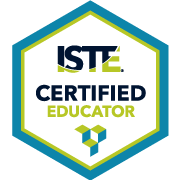